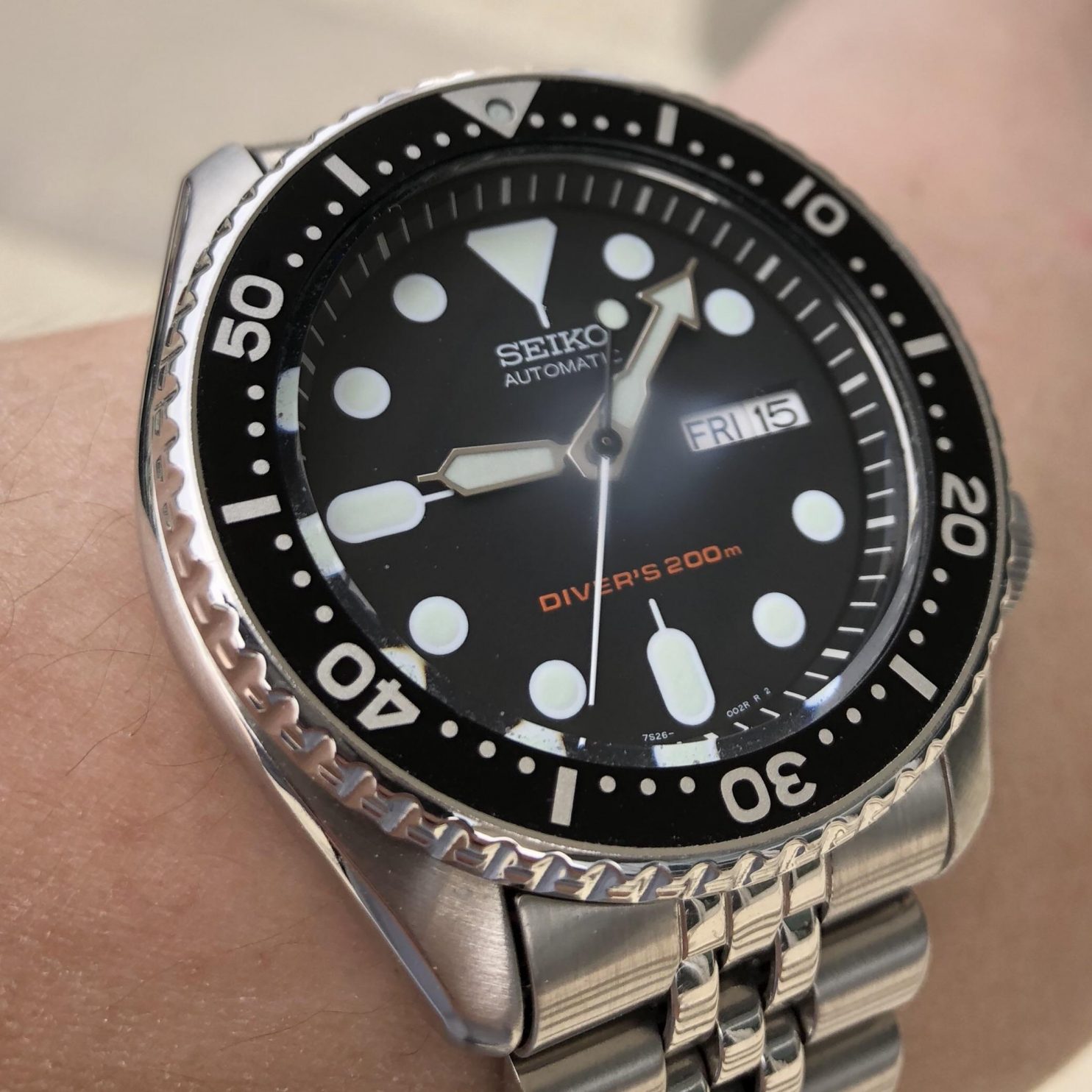 If you were to ask any watch owner about the way they feel about their timepiece, they’d most likely tell you that it’s the most indestructible item that they own.

As a watch owner yourself, you probably believe that your timepiece is heaps stronger than a Nokia 3310, a Russian war tank, and Fort Knox combined. After all, you’ve had your beloved piece for a few years by now and have put it through all the different hardships that you can possibly ever think of or come up with — what else could even come close to breaking it?

While stories of watches that break are rather unheard of, for the most part, this doesn’t change the fact that they do exist.

For some of the most seasoned watch collectors in the game, it’s no secret that having a watch break is a grim possibility that is no less heartbreaking than it genuinely sounds. Although you haven’t come close to a breakage yourself, it’s still critical to understand the fact that you can end up experiencing the same type of problem if you aren’t careful.

How you can end up doing the “impossible”

Sure, most of us like to believe that the “built for a lifetime” guarantee that our Seikos come with will hold true at all costs. Yet, the reality is that some situations make it clear that breakage is still possible!

However, here’s some good news that you need to hear: it isn’t too difficult to avoid accidentally breaking your watch because all you’ll need to do is be aware of what can cause a breakage in the first place. Whether you’ve got a Mako, Turtle, Tuna, SKX, or any other piece, here are several ways you can potentially break your prized piece so that you can avoid them entirely:

It might sound unfamiliar at first, but breaking your watch after accidentally exposing it to a magnetic field is a possibility that is far more probable than you’d expect.

Although accidental magnetic field exposure isn’t as frequent as other causes of damage, it definitely bears the most catastrophic effects that can cause a watch to fail beyond a point of return. The main reason exposure can lead to such an undesirable effect for any watch is that each timepiece has different tiny metal pieces that can break with just a smidge of excess magnetic force!

By now, you’re probably well-aware that another significant way to break your watch is by letting it crash on the floor. When it seems like Mother Nature begins to go against you, having a watch fall to the floor from any height can result in catastrophe because not all timepieces have shockproof features. If you’re looking to keep your beloved watch around for much longer, then your best bet is to keep it out of any kid’s reach, wear it tightly, or store it in a secure place when not in use!

While today’s watches were built to withstand heavy usage and withstand harsh conditions, this doesn’t change the fact that they’re still fairly prone to breakage. By keeping this guide in mind and watching out for the two potential breakpoints mentioned above, you can help ensure that you don’t end up breaking your timepiece at any point in time!

When it comes to watch glasses and other parts, we’re the leading supplier of Seiko mod parts in the UK that offers various types to make any SKX007 unique. Bring out your creativity and escape ubiquity in the watchmaking world by visiting our website and ordering mod parts today!