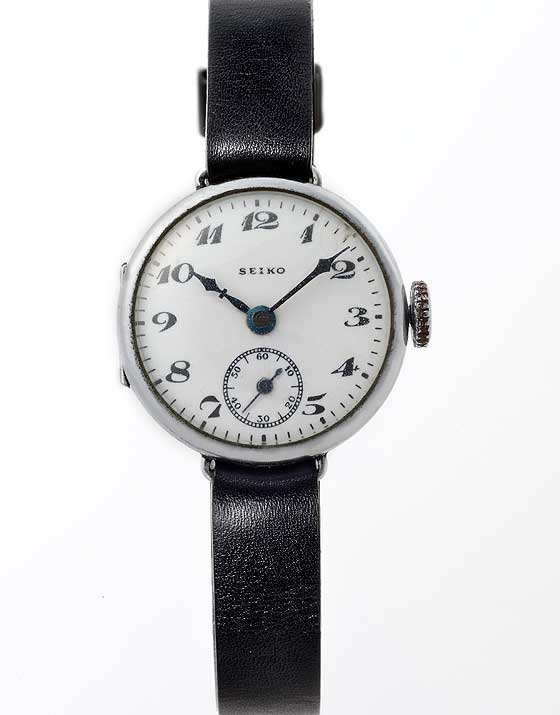 Seiko is undoubtedly among the most legendary timepiece creators in history. Their attention to detail and insane horological engineering capabilities are second to none. No other watch has become this iconic over more than a century of premium timepiece production. Additionally, their mass production of a vast line of some of the most sought after timepieces is a testament to the quality the Japanese master craftsmen put into their work.

Much like a finely crafted katana, perfected over generations, the Seiko timepieces are as sharp as a blade when it comes to their craftsmanship. Nothing about them screams cheap, which can be said to be true for everything that comes from Japanese soils. Seiko has so much potential for users. Regardless, if it is for those who want to mod these with Seiko mod parts or to run stock and pure, it gives something for all owners.

For those who are unaware, Seiko used to be called Seikosha back when it was founded in 1881. As a primary producer of clocks, they eventually ventured into the creation of pocket watches. The founder of the respected Japanese horological brand, Kintaro Hattori, went through a few stages of rebranding when he was merely 21 years old. His partnership with Tsuruhiko Yoshikawa saw the uprise of the Seikosha watch factory. Their first pocket watch was released in 1895 after years of producing clocks.

The Timekeeper was housed in a 54.9 silver case made in Japan but had the movement pieces imported from Switzerland. This is the production piece that put Seiko on the map as a rising competitor in horology and timekeeping. Little did people know that this small clock shop found in Tokyo’s Kyobashi district was to become the giant that it is now, producing watches to be shipped globally.

After the Great Kanto Earthquake of 1923, Japan was reduced to ruins, and the Seikosha factory was not spared. This earthquake halted the production of Japanese timepieces, but Kintaro Hattori didn’t want to take no for an answer. He quickly rebuilt the brand and renamed it to Seiko, which was present on the dials of their watches. “Seikosha” translated to English roughly means the House of Exquisite Workmanship.” The shift towards an English title showed Hattori’s confidence in the quality of his products, indicating that he was ready to go international. Seiko set out to dominate the field of timepieces, and he had the vision of beating the Western companies at the game.

The first Seiko timepiece had a 24.2mm case made of nickel and had a 7-jewel movement. This watch was produced in 1924, a year after the destruction of the factory of Seikosha. Hattori meant business, and he wanted the world to see that.

The Grand Seiko was the company’s push towards the luxury market. The ambition to create top-tier timepieces that were “the best the world has ever seen” was within Seiko’s sights. Accuracy and precision were engineered into the first luxury watch produced by the company, and this formed the Grand Seiko.

With a mechanical movement called the Caliber 3180, it had a measured 12 lignes and had 25 jewels. The frequency hit a great 18,000 vph, and the watch was cased in a gold case that had a 34.9mm diameter and was 10mm thick. It had a standard of precious established by the company, and this is known in the 21st century to be even stricter than Swiss standards for chronometers. Featuring a clean look that had an exquisite dial with long hands running towards the edges, this provides a look that is definitely luxurious.

Seiko is a watchmaker that has practically done it all. From being the premium source of clocks in Japan, all the way to creating divisions of timepieces that serve the general public and the luxury market, they have gone a long way. Few companies can add to their resume that they have disrupted an entire industry with unique technological innovations, and Seiko is one of these.

SeikoMods can help you personalize your Seiko timepiece with a premium selection of Seiko mod parts. With our products, you can be sure to have a fully personalized and unique timepiece—regardless if you got it brand new or pre-owned. Browse through our website and find the mod parts that best suit your style today!