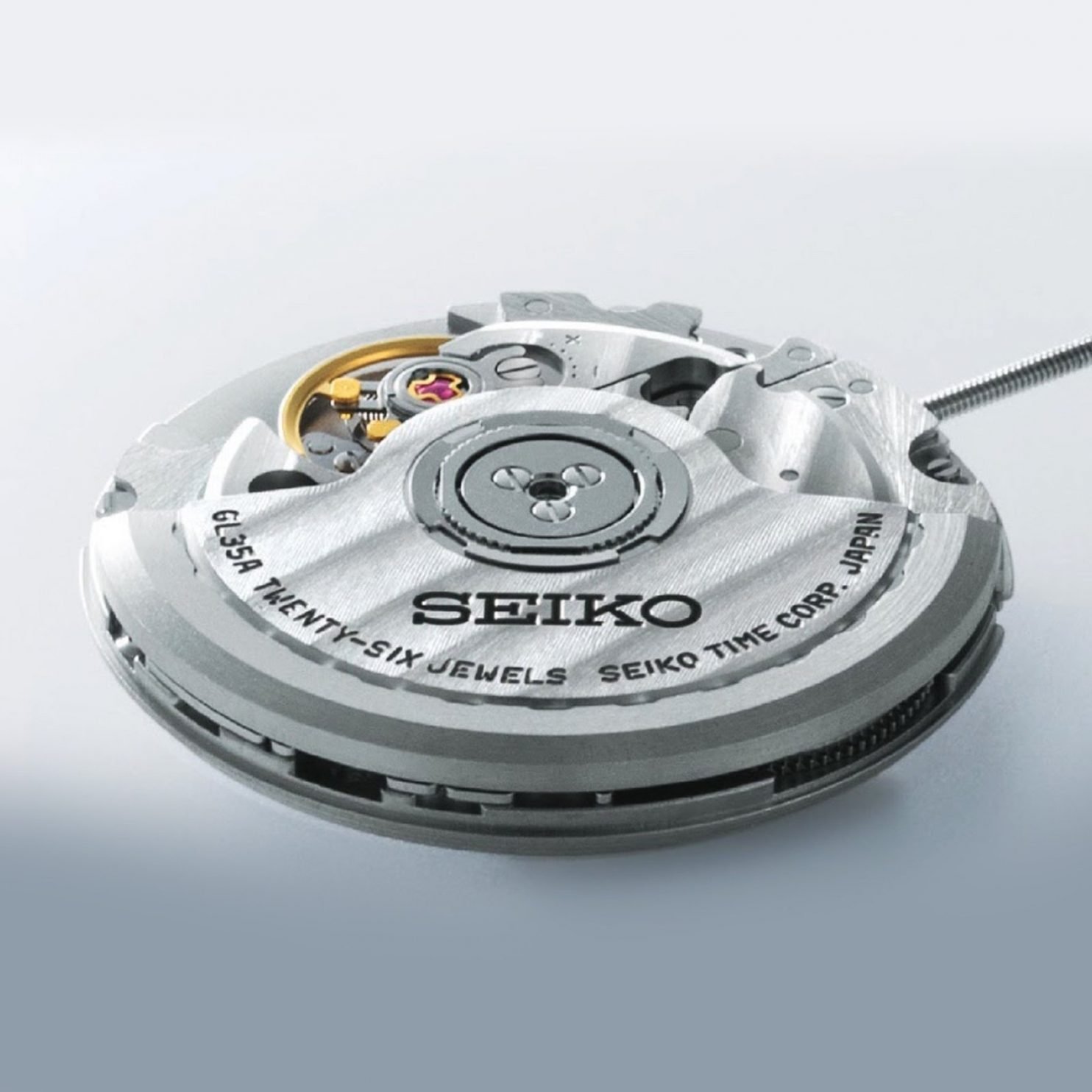 Are you looking for a high-end automatic movement from Seiko? Look no further than the 8L35!

The Seiko 8L35 is an automatic movement that is considered to be one of the best movements out there in the market. Upon realizing that there are other amazing movements like that of the RX3134, that is a title that should be taken seriously. It has also been closely compared to as the cousin of the 9S55 movement, which is also used by Seiko in their famous Grand Seiko line. Again, this only goes to show just how good the 8L35 is.

Why is this tiny watch component so prized? Is it the incredible accuracy it has to offer or is it something else? Let us find out together:

1. The power reserve and accuracy

Getting down quickly to the specifications of the movement, the 8L35 operates at 28,800 VPH (vibrations per hour) and contains 26 jewels. What does this mean? It simply means that the movement contains over 50 hours’ worth of power reservices. It even includes a hacking and hand-winding option, adding to its longevity.

Another feature worthy of note is this movement’s incredible accuracy. Just for reference, an average chronometer has a +/- of about 6 seconds a day. The 8L35 has no more than +/- 10 to 15 seconds a day in normal temperatures. In layman’s terms, you will not even notice the time difference!

As mentioned in the introduction, many consider the 8L35 to be a close cousin of the 9S55. Knowing that the 9S series of movements has to be one of the best calibers to be created in terms of precision, that’s big praise.

The only difference between the 8L35 and the 9S55 is that the 8L35 is considered to be the base version of the latter. It isn’t as refined as the 9S55, but given that it is installed in less pricey watches, many watch lovers will understand why this is the case. Regardless, the 8L35 is still an amazing movement and is still considered by many to be as great as the 9S55.

3. The price and worth

Knowing that the watches containing the 8L35 can start anywhere from $2,600 or higher, you may be wondering if it is even worth it to invest in such a watch in the first place. If you put a lot of value on a movement that stands the test of time and is often compared to some of the greatest movements out there, it is worth it. Although the prices of watches like the Seiko Tuna line can still be quite hefty, it is still more affordable than the higher-end lineups like the Seiko Grand watches that utilize the 9S movement that 8L35 is compared to.

All in all, you cannot go wrong with the 8L35, let alone own a watch that utilizes this amazing movement. Although there are some flaws in the movement itself, they are essentially unnoticeable. After all, the 8L35 is not necessarily a low-end movement. It can easily be considered a high-end caliber, and when you own one, you will be honoring Seiko’s word of praising the watch’s origin while still taking a step into the future. Remember—while the 8L35 is not the newest caliber out there, its ability to stand the test of time means we can say with confidence that this movement won’t be going away anytime soon!

SeikoMods is a crystal specialist for Seiko sapphire crystals, cases, bezels, and many other mod parts for watch lovers to customize their watches to reflect their personality. If you are looking for Seiko mod parts in the UK, check out what we have in store!