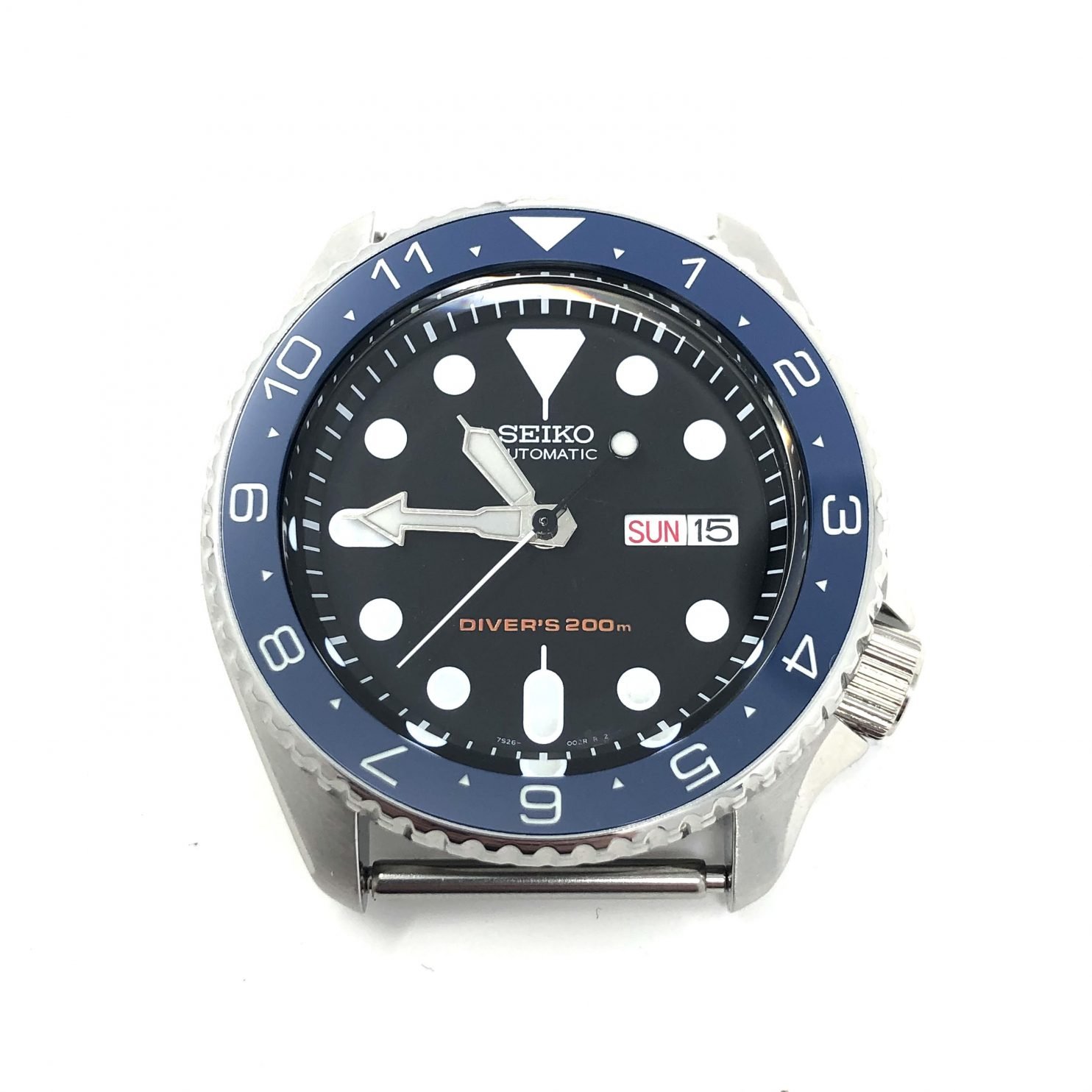 It’s no secret that watches are composed of parts that contribute to their overall beautiful, elegant appearance, and one such part of the watch is the bezel. The bezel is what holds the transparent covering of a watch in place. Bezels come in many different designs, and you can choose what kind of bezel you want if your watch can be modded.

Bezels are also crucial for dive watches because they are made specifically to let the wearer know to go back up to the water’s surface for air. They also come with markings called scales, which pertain to particular meanings.

To fully understand bezels, you should know all about these scales and how to read them. So, what exactly are some of the common types of bezels, and how do you read them? In this article, we’ll shed some light on the matter at hand. Read on below to learn more.

This bezel is also known as the zero-to-sixty scale, which represents the minutes in an hour. It’s also one of the most common scales that can be featured on a bezel. Its primary purpose is to measure the elapsed time. This bezel scale was first introduced by Rolex in their Submariner model and by Blancpain in their Fifty Fathoms collection.

Both models were also manufactured in the early 1950s. The markings on the bezel can sometimes be found within the first 15 minutes or 20 minutes. As you go higher up the scale, it’s marked in five-minute increments.

To use it, all you need to do is to set the zero markers on the bezel against the minute hand. As time passes, you will be able to quickly read the time on the outer ring, which goes up to one hour. Before your minute hand reaches the designated time of your dive, you will be prompted to come up for air.

This bezel is also known as the sixty-to-zero scale and, as the name implies, is the opposite of the zero-to-sixty bezel. The scale in the bezel is marked in descending order, which is from sixty to zero.

Many watch enthusiasts engage in discourses and debates regarding the necessity of count-down bezels because it simply calculates the time passed, which the minute hand already does. Many people don’t know that it won’t be required regardless of the existence of the minute hand.

To use it, simply set the bezel marker against the minute hand. It can be a pretty handy tool to remind you of how much time is left when doing a specific task.

The honour of being the second most popular scale on a bezel goes to the tachymeter scale. For a watch with a chronograph, it’s seen as a necessity.

Louis Monet first invented the chronograph in 1816. It used to be an astronomical instrument that allowed for telling the time it took for passing stars, planets, and moons.

A tachymeter’s primary function is to aid the wearer in calculating speed based on the time it took to travel and the covered distance. It features a scale that starts from 500 and goes down to 60. To use it, all you need to do is to create the timepiece from the starting point. Once it reaches your desired end mark, you stop the chronograph.

Also known as the GMT scale bezel, this is used to track a second-time zone, which is usually the Greenwich Mean Time. This is a good tool for those who like to travel or simply want to know the time in a different country where someone they know is staying.

To use it, set the GMT hand to the actual GMT scale on the bezel. Once done, simply add or subtract to the GMT itself.

These bezels also function as well, a compass. For those who are into outdoor activities, such as hiking and trekking, using a watch with a compass bezel lessens the burden of having to bring a separate compass because it’s already built-in.

Using it is relatively simple because all you have to do is to read it at face value. Make sure that the watch is on standard time and not Daylight Saving Time. When set to regular time, point the hour hand at the sun if you’re in the Northern Hemisphere. The south mark of the compass bezel should be halfway between the hour hand and the 12 o’clock mark.

This will allow you to read the direction on the bezel. If you’re in the Southern Hemisphere, you will need to move the north mark of the compass halfway between the hour hand and the 12 o’clock mark.

Bezels may seem unimportant, but they also serve many essential functions primarily applied in diving watches. However, their purpose doesn’t stop there because bezels come in many forms, such as ones that allow you to track another time zone or those which tell directions. For this reason, they’re highly treasured—and worth investing in!