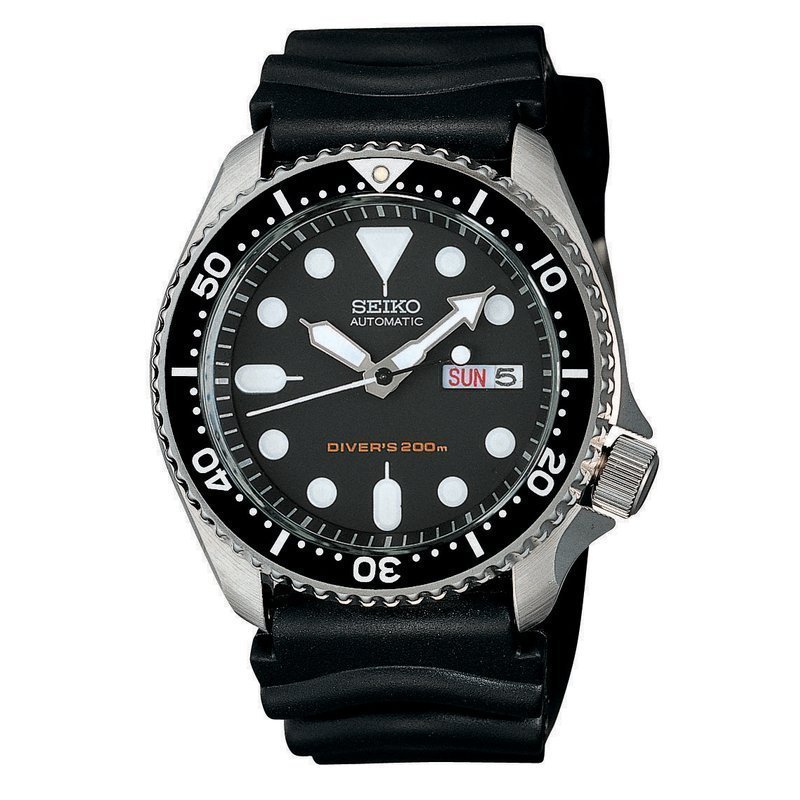 Many people will argue that Seiko SKX007 is a legendary timepiece. They like its traditional appearance, which is one of the primary reasons why shops began offering Seiko modification components in the first place. Previously, the Seiko SKX series was the apparent option for a no-frills diver watch that is as tough as nails and can dive as far as most people would ever need or want to.

A decade ago, you could have purchased an SKX from an authorized dealer for less than USD 200, with the virtually slight possibility of it being a knockoff. That is no longer the case, and it seems that arguing the SKX007 (or SKX009) as a value proposition is becoming more complex.

Seiko no longer manufactures the SKX007, and it has become somewhat of a collector’s item. In addition, a flood of counterfeit SKXs has entered the market. Others of these forgeries are dreadful, but some of the higher-quality copies are frighteningly plausible.

The Value of Seiko Diver Watches

Because of the market’s limited availability, a new SKX may cost you about USD400 from a respectable dealer at the time of writing. The SKX was never intended to be a luxury or “premium” watch. Since it utilizes a cheap movement coupled with functional components, replica makers producing imitation Swiss-branded watches for years can easily create fake SKXs.

Many Seiko mod watches enthusiasts have wondered why Seiko didn’t simply upgrade the SKX. All they needed to do was maybe update the movement, and many die-hard SKX fans would have been pleased. For whatever reason, Seiko did not create a successor to the SKX007, and Seiko’s current products don’t appear to tick the criteria that the SKX series did. While there have been several fantastic models after the SKX, many hardcore fans have been left without a plausible OEM SKX successor in their watch box.

Alternatives You Can Consider

The SRPD Seiko 5 Sports series, commonly known in the Seikosphere as the 5KX, is a fantastic choice for anybody looking for a Seiko that looks similar to the original SKX. While the Hardlex crystal and aluminium bezel remained, Seiko offered the 5KX in various designs and with a much better movement. The 5KX has a 4R36 movement, which is a significant improvement over the SKX’s antiquated 7S26. That is no minor issue, and it represents a significant advancement in terms of both usefulness and value.

4Rs hack and hand-wind, and in many instances, operate similarly to a COSC certified movement right out of the box; however, this isn’t guaranteed. However, if you check around the web, you’ll find glowing evaluations of the 4R36’s accuracy.

In terms of specifications, the Seiko SRPC series, often known as the Mini Turtle, is quite close to the SKX. It employs a 4R35 movement, which is a significant improvement over the SKX, albeit it lacks a day display and just shows the date. When you look at the watch, it is evident that although Seiko achieved comparable, if not superior, performance in the Mini Turtle, the watch’s appearance is vastly different.

The Mini Turtle is a scaled-down version of the existing Turtle diver, with some distinctive design elements. It, like the SKX, is rated for diving to 200 meters, which is fantastic.

The Seiko SKX007 was an excellent cheap diver’s watch when it was at its best. It never attempted to compare in terms of materials, and it was always a go-to watch for anybody who wanted a high-quality watch that would last for years. However, the problem is its surging prices. Is it still worth it? That may make sense if you’re purchasing for collectability.

It makes a lot more sense for anybody who wants an SKX-style watch that is meant to be used to construct one.

With the rising prices of SKX models, it might make sense to build what you’re looking for in a mod watch from the ground up. At Seikomods, you’ll find parts that can help you put together the best of the features you want. Check out our product offerings today!