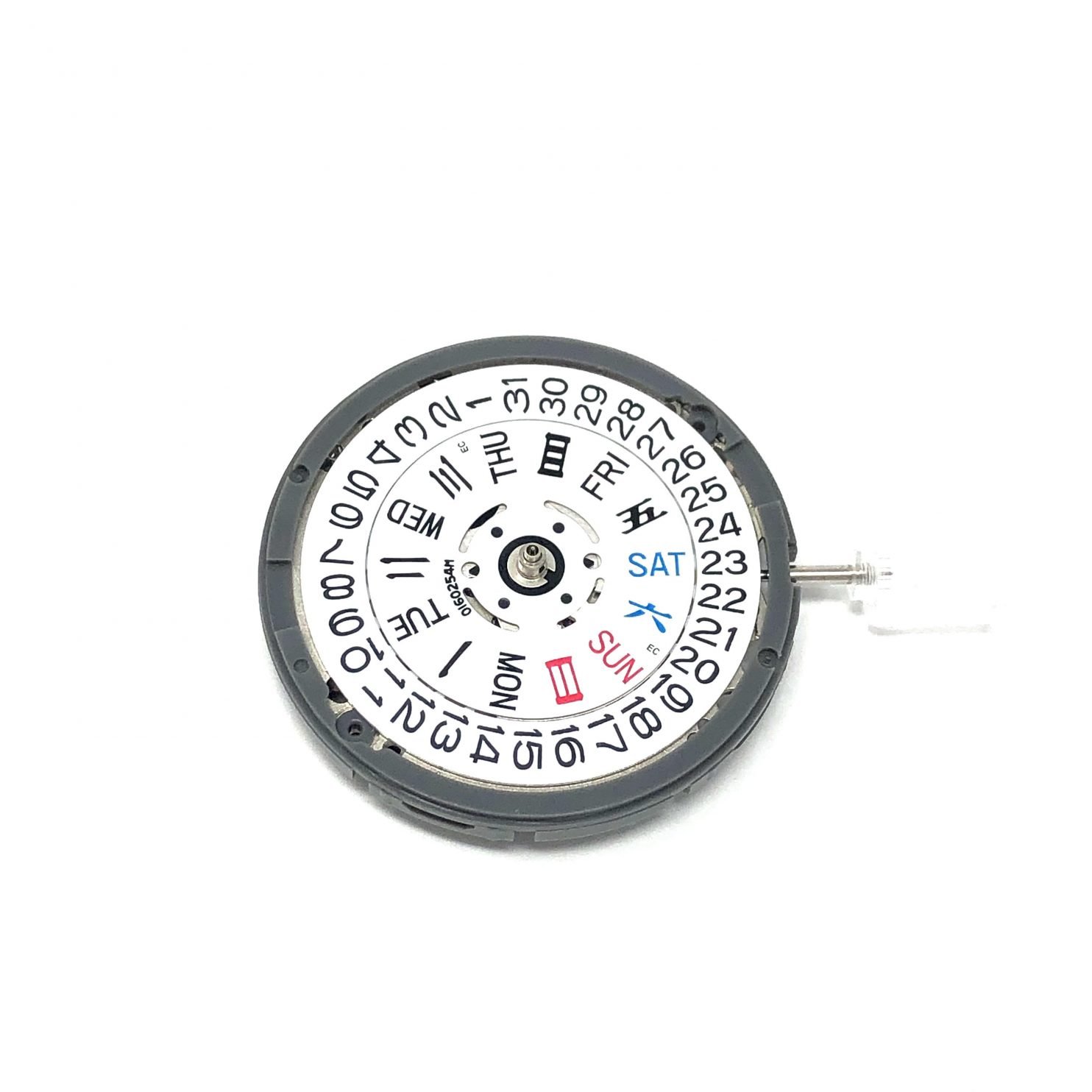 Watches are small but mighty technological marvels that continue to mystify consumers, even in an age of advanced, highly technical products. The precise engineering required to make a clock tick is a wonder in itself, particularly in how it accurately keeps time. The mechanism responsible for this is the watch movement, which activates the timepiece’s hands. In a digital watch, the watch movement controls the display.

A watch movement’s accuracy is determined by how closely it can match an atomic clock, which is recognized as the most accurate way of telling time. Without the movement, a watch loses its purpose, making it an essential part of the timepiece. Here’s what you need to know about watch movements and how Seiko has revolutionized them:

The Evolution of Watch Movements

Watch movements have changed over the centuries to become more precise and sleek. Given the vast watch market, there are many movements that you can choose for your watch. A notable watch manufacturer that has consistently put out high-quality movements for over one hundred years is Seiko.

Two major kinds of watch movements have evolved after years of innovation: automatic and quartz. An automatic watch needs an entirely mechanical system to tell the time, while a quartz movement utilizes a tiny quartz crystal to keep time. Some watch movements need hand-winding to continue working, while others don’t.

Mechanical watches have a spring that is wound by hand or by a small weight that spins as a person wears the watch and goes about their day. The spring then unwinds, and the resulting energy is used to fuel the machine that tells the time. On the other hand, quartz watch movements need a battery to fuse the quartz crystal with a small current, causing it to vibrate uniformly. It then creates the foundation for timekeeping. However, Seiko has innovated hybrid movements like its Spring Drive or Citizen’s Eco-Drive as well.

The Difference Between Japanese and Swiss Watch Movements

The Japanese and the Swiss have competed to be the best watch movement maker for decades, as they have both consistently produced top-quality movements. However, what sets them apart is that the Swiss tend to focus on creative movements for the luxury watch market, while the Japanese make lower-end yet high-quality movements.

It’s important to note that affordability doesn’t necessarily mean inferior quality. Seiko is renowned for creating exceptional timekeeping mechanisms, but most of its offerings cost under USD 1,000. Swiss manufacturers focus almost exclusively on the higher-end market with the price tag to match. Still, Seiko was the first company to create a quartz chronograph watch with an analog display, showcasing its creativity and resourcefulness. Additionally, these inventions have almost put the Swiss out of the watchmaking industry in the 1970s, further proving Japanese watchmakers’ power and genius.

With over a century of experience in watch movement making, Seiko knows precisely what it is doing. It has manufactured some of the most ingenious movements in modern watchmaking, with some arguing that Seiko was the leader of the quartz revolution.

The company launched the world’s first quartz watch in 1969, the Seiko Quartz Astron. It was much more accurate than other mechanical watches at the time and told accurate time to within 5 seconds every month. This watch was what helped solidify Seiko’s status as the authority in modern watchmaking. It continued making mechanical watch movements, creating the most popular series of mechanical movements several years later. Its 7S line has provided customers with an affordable workhouse that withstood heightened wear and tear, proving it to be a worthy investment.

Seiko’s watch movements are undoubtedly one of the best in the world, with a track record to back it up. With its accuracy and reliability, its watch movements offer high quality to people of all income levels. In part 2, we’ll be diving deeper into the famous manufacturer’s watch movements.

If you’re looking for Seiko mod parts, look no further than SeikoMods! We are the most trusted supplier of Seiko mods such as ceramic bezel inserts, crowns, movements, and more. Check out our selection today to make your watch your own!