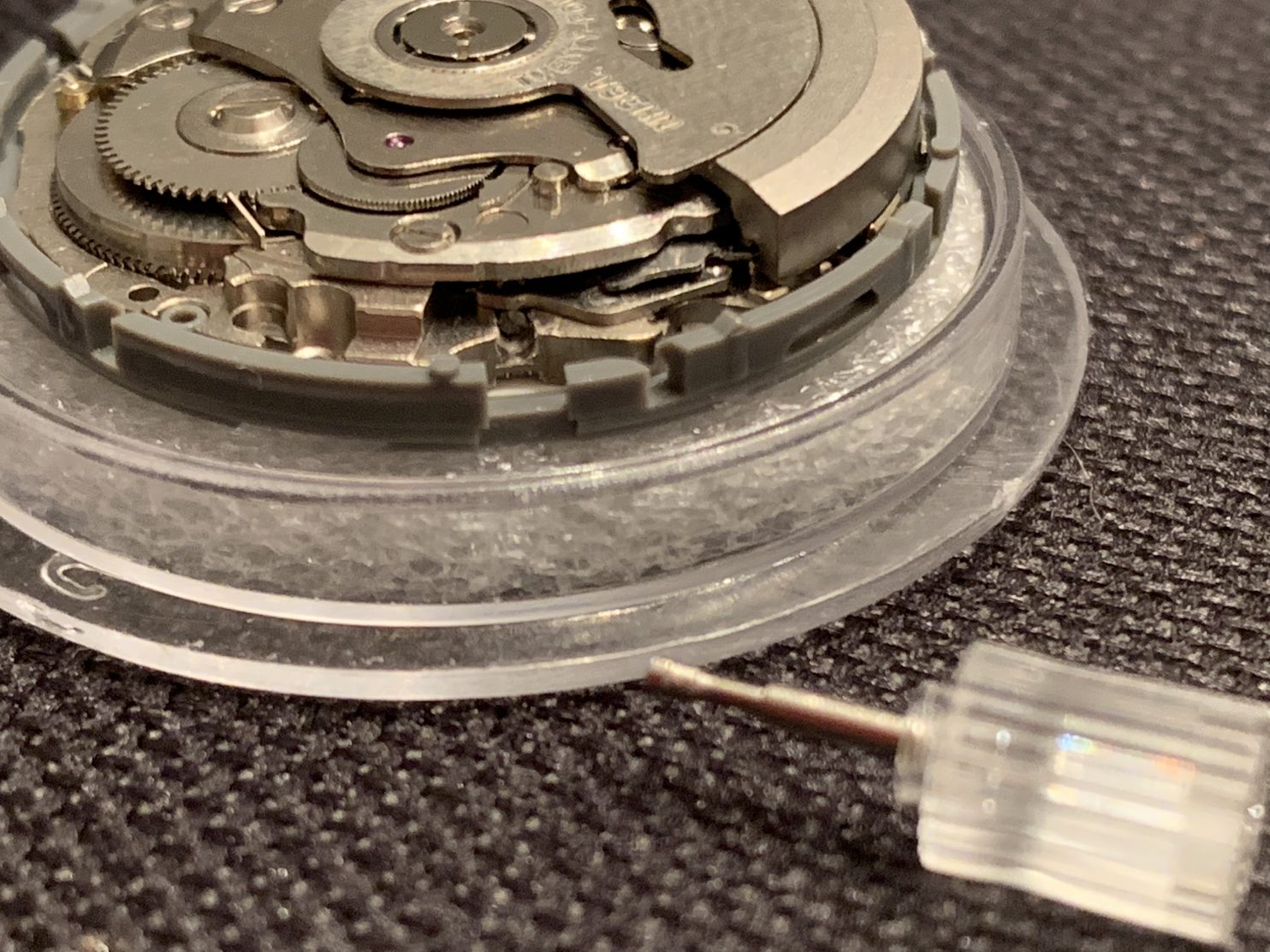 Today, we’re going to delve into the 4R36 respectively to help you understand what it has to offer, especially when it comes to modding:

What Exactly Is the 4R36 Movement?

The Seiko 4R36 also features a day-date complication, meaning the watch can display both the day of the week and the date. This complication is adjusted via the crown and can be set to a variety of languages, including English, Spanish, French, German, and Italian.

The movement also features a hacking function, which stops the second hand when the crown is pulled out. This is useful for ensuring precise time settings. It also has a quickset feature which allows the wearer to set the time quickly and easily.

Can I Improve and Mod the 4R36 Movement?

The simple answer is yes! In fact, they’re a popular movement to be modded.

Finally, there are a number of other modifications that can be made to the 4R36 movement. For example, you can replace the stock hands with aftermarket ones or install a new winding mechanism. These modifications can be more complex and require more skill, but they can provide significant improvements in accuracy and reliability.

In conclusion, the 4R36 movement is a great movement and can be easily improved and modified by the end user. From replacing the stock movement with a higher-end version, adding custom engravings, or replacing the hands, these are all popular modifications that can be done relatively easily. So, if you’re looking for a great movement that you can model and use to your heart’s content, be sure to check out the 4R36 movement!

Seiko Mods is a provider of various custom mod parts for Seiko watches in the UK. Check out what we offer today and mod your Seiko watch!