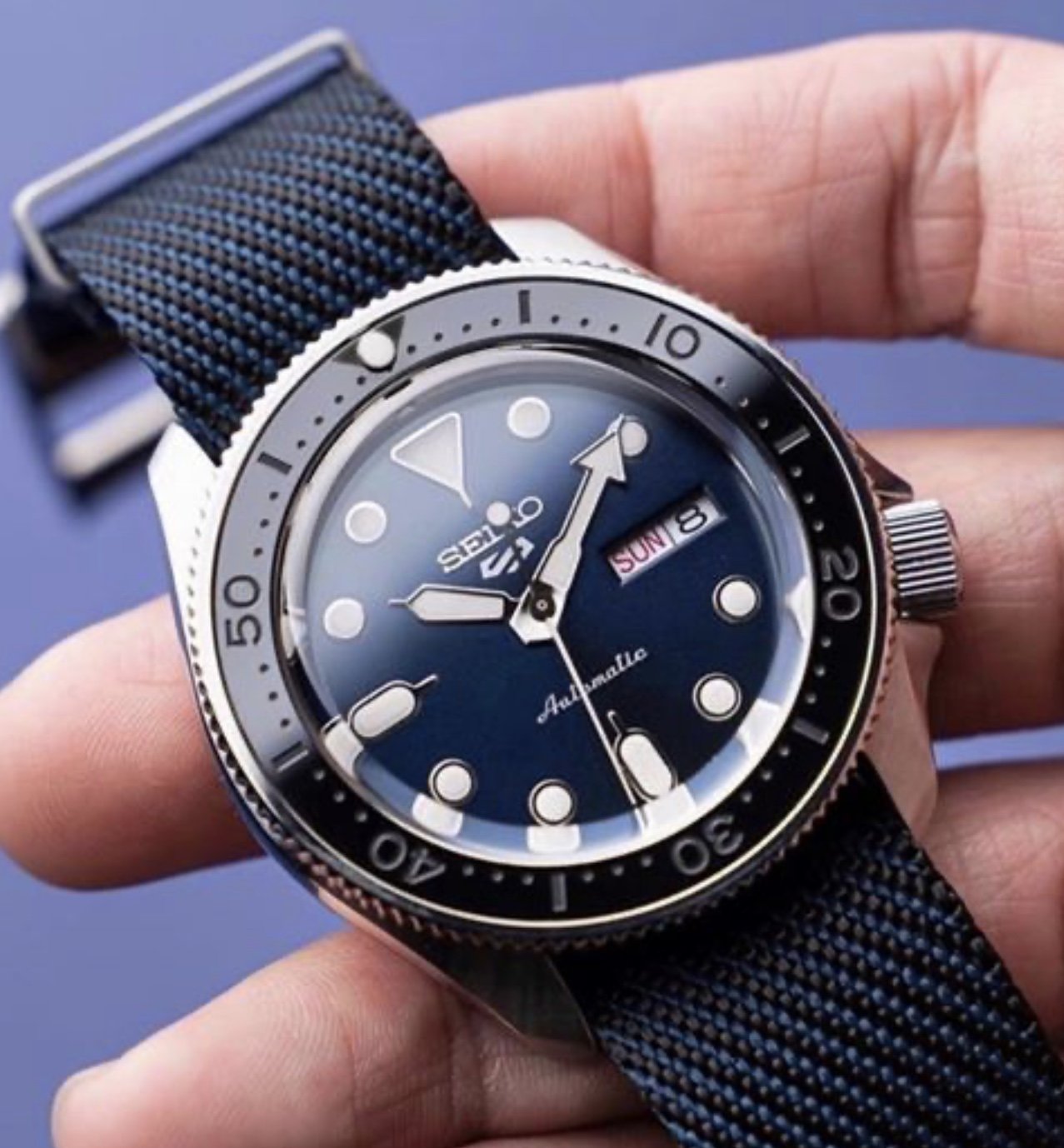 There are just too many great things to be said about Seiko timepieces. What started as clockwork has turned into a gigantic enterprise that provides the world with some of the most striking consumer-friendly watches available. While they are affordable, nothing about Seiko is relative to the word cheap. Superb build quality, incredible features, and the brand’s masterclass name are just some of the things to love.

With the recent years bidding goodbye to the beloved SKX007 line of Seiko’s dive watches, people engaged in a new kind of speculation regarding what was next. Much to their surprise, Seiko dropped a line of 5 watches, naming it the Seiko 5 line. The 5 holds various watches’ styles, with the lines of Sports, Specialist, Suits, Street, and Sense. The Japanese timepiece engineers have done wonders, and this just may be their most significant jump yet.

It’s Not What You May Think

While many were shocked about Seiko discontinuing the SKX line despite all the money it was raking in each year, Seiko set their sights on a bigger picture. Although they had plenty of dive watches with great technology, these were all overshadowed by the cheaper and equally capable SKX. Seiko’s solution was to produce a line of watches that could revolutionize the company even more. This move was a bold, albeit unpopular move that had many dismayed about not grabbing an SKX.

The spiritual successor of the Seiko SKX007 was the SRPD under the 5 Sports line. Many felt as if the SRPD was a downgrade. Even though many Seiko mod parts were compatible, the features were much less. As it sported a significant difference in underwater capabilities due to its push-pull crown and a few other unpopular nuances, it just felt off. It is still a highly capable watch that looks incredible and feels nothing close to cheap or an actual downgrade.

Let’s face it: no one really used their SKX007 to go 200m deep. While many may truthfully claim it is a great feature, Seiko’s other watches can go even deeper. The SRPD may not be as burly as its big brother, but it is definitely a force to be reckoned with. We like to say that it is a beginner enthusiast-friendly watch.

You won’t be spending the same amount for an SKX, but you get almost the same Seiko mod parts potential due to it practically being a drop-in fit except for the crown and stems. For dads who want to get their children a coming of age present that is tough and can withstand daily beatings, the SRPD is an excellent option.

Seiko produces a fantastic line of different timepieces that catches looks from people who love the world of horology. With all the tremendous qualities put into a mass-produced watch, you will likely be hard-pressed to find anything that beats it in terms of value for money. For the average person, the SRPD will tell the time, give you the date, and even catch other people’s looks. Centuries of work have made Seiko know what they are doing, and this move to a cheaper and more practical dive timepiece is excellent, in our opinion.

Although many people protest the discontinuation of the SKX007, the SRPD has proven itself to be quite capable. For the average watch user who wishes to learn more about horology and enter into the world of automatic watches, this is a great piece that costs so much less. Seiko has over a century of experience with horological engineering, and anything they are doing is backed by decades of proper training and knowledge.

SeikoMods is the premium dealer of Seiko mod parts, with various aftermarket parts that span from sapphire crystals to movements. Make your dream Seiko watch with us and be a part of the world of Japanese master horological engineering.