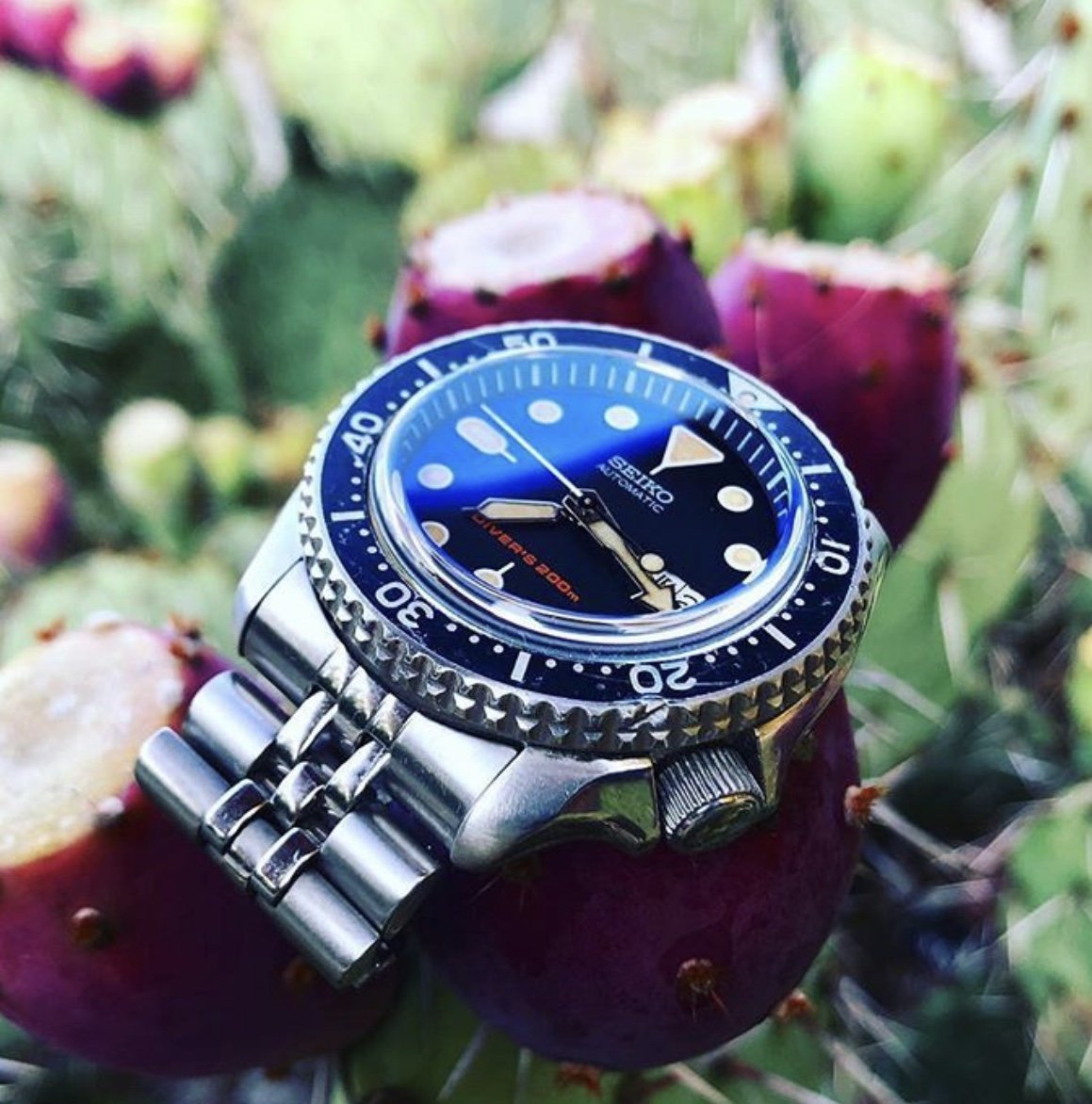 Watches are made up of parts that contribute to their overall stylish appearance. It’s the same reason why many watch enthusiasts collect watches. Some of the most common features of the watch include the case, bezel, strap, and internal components such as the wheels and pinions, but one significant component of a watch is the crystal.

The crystal is placed on top of the watch case to fit everything in place. There are three kinds of watch crystals: acrylic, mineral, and sapphire. Acrylic and mineral crystals are seen in most watches, but sapphire crystals are usually seen in luxury watches. Those who own watches that can be modified tend to switch out the default crystal to a sapphire crystal.

What is it exactly that sets apart a sapphire crystal from other watch crystals? This article will help shed some light on the matter. Read on below to learn more.

A sapphire crystal, specifically the top hat variant, is a crystal that’s thicker than the rest of the case. A top hat sapphire crystal is commonplace in most Seiko dive watches.

The crystal got its start in the early 50s, just after World War II. The diving tech used extensively during the war was considered useless because the war was over. For this reason, people started to take an interest in recreational activities.

Using the diving gear, many people began taking up scuba diving. The term “scuba” actually means “self-contained underwater breathing apparatus”, hence the name. This gave rise to the dive watch, because there were no tools that let people know to go back up to the surface. The first-ever dive watch was manufactured by Blancpain, known as the Fifty Fathoms.

The Fifty Fathoms was a groundbreaking piece of watch technology at the time. When it was first released to the market, it was commonly sold in diving shops rather than jewellery stores. It has all the essentials for a dive watch, such as the unidirectional bezel, luminescent dial markers, an automatic movement, and the top hat crystal.

The Importance of Top Hat Sapphire Crystal in Diving

Think of it this way: the pressure is pressing hard onto the crystal, and there will be gaps between it and the case. Water will enter the watch through these gaps, which can damage it.

The Difference Between Top Hat and Normal Sapphire Crystals

Sapphire is a tough material, which is why shaping sapphire crystals for watches is a difficult task. Most sapphire crystals back in the day were thin since domed and thicker crystals are harder to make because you need to maintain the proper curvature. Additionally, you also need to remove more materials. However, improvements will always come as time passes by.

Crystals are an essential part of a watch. There are many kinds of crystals that you can get, but top hat sapphire crystals are arguably the best because they give a lot of protection for the watch itself.

Seiko’s watches have parts that can be mixed and matched, even the crystal. If you’re looking for Seiko mod parts, Seiko Mods has what you need! We offer a wide range of products that will allow you to personalise your watch further. Visit our catalogue today!