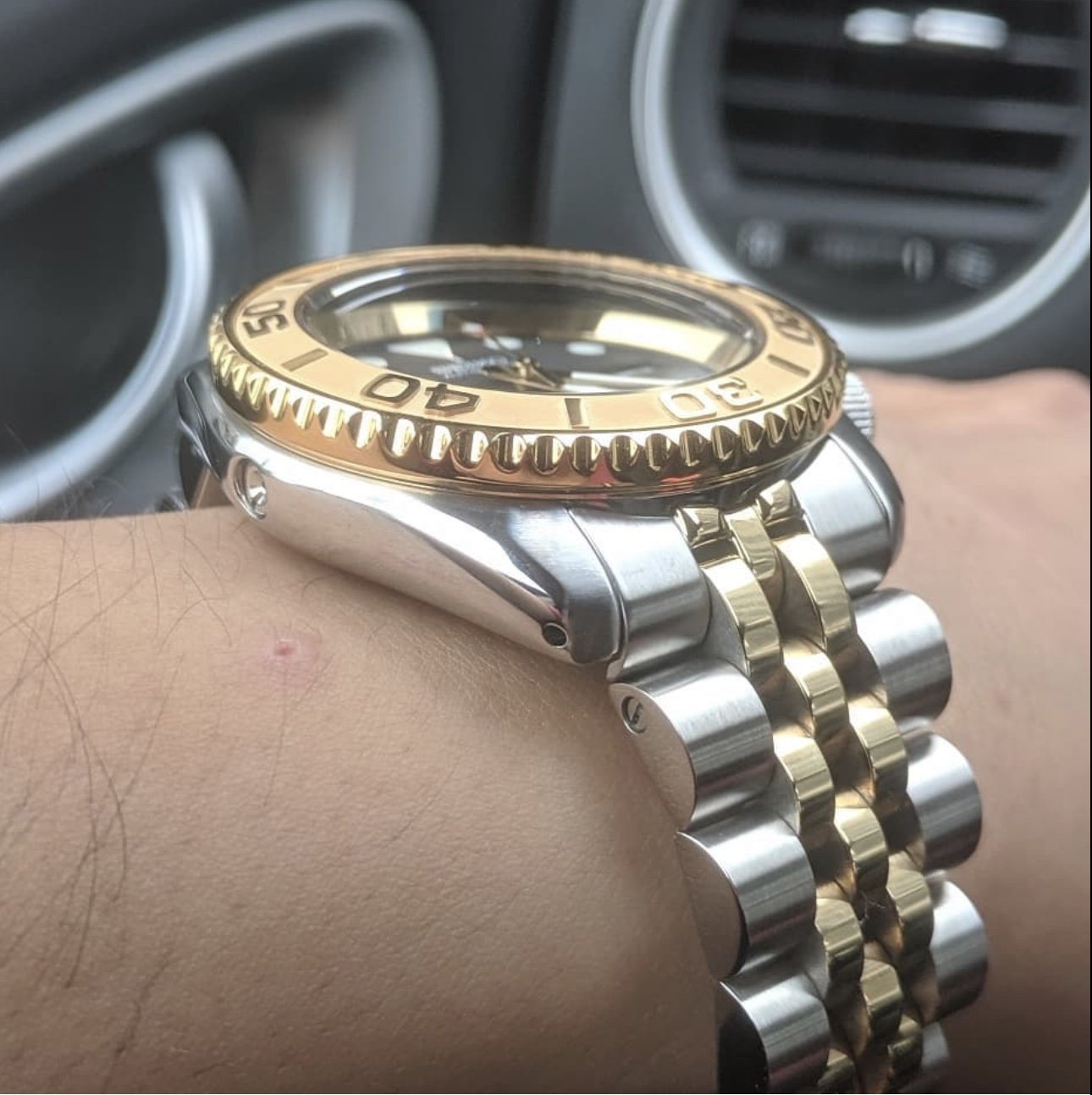 Many people love watches. The reason can vary among watch enthusiasts, with some liking a particular brand or others liking a specific type of watch. However, some love watches simply because of their fascinating intricacies, especially those that make a watch functional. One perfect example of this is the helium escape valve.

Modern watch designers have taken the concept of helium escape valves and applied it to many other types of complications. For example, some may be used as a safety measure to prevent water from entering the case should a watch become exposed to a sudden and massive pressure drop, such as may occur when deep diving. Others may act as a failsafe device, allowing the watch to be run underwater at a specific depth while the movement is still protected if the crown becomes accidentally unscrewed.

This article shall detail what you should know about the helium escape valve. Read on below to get started.

More about the Helium Escape Valve

The helium escape valve, also known as the helium release valve, is a feature that allows a watch to be safely used at high altitudes. During high altitude flights, the atmospheric pressure is very low. In fact, it’s so low that it is enough to cause an automatic dive watch to run fast and potentially damage the movement.

Many watches are equipped with the helium release valve to solve this problem. This is a small valve located in the case of the watch that allows the helium trapped inside the watch and any other gases or water vapour to escape when exposed to high altitude pressure, significantly reducing the risk of damage or malfunction of the movement. Many dive watches use a helium release valve to protect the movement when the watch is submerged.

The helium release valve is a straightforward mechanism. It’s usually a tiny spring-loaded valve located in the watch’s caseback that opens and releases the helium when the pressure associated with high altitude flight, or immersion in water, is applied. It may also include a small gasket to help prevent water from entering the case if the crown or caseback have accidentally become unscrewed when the pressure is low.

The valve opens automatically when exposed to a high altitude, allowing the helium to escape. This, in turn, lowers the pressure within the watch and allows it to continue to operate normally. The valve is also opened automatically when the watch is submerged in water as a safety measure to protect the movement and prevent water from entering the case.

Do You Need It?

For most people, the answer to this question is no. However, there are certainly a few situations where you will need one to protect your watch. For example, if you are a pilot or frequent traveller, you may want to consider using one for your diving watches or aviation watches to prevent them from malfunctioning. Suppose you participate in sports where you may become suddenly exposed to high altitudes, such as mountain climbing. In that case, you may also want to consider using one, along with your timepieces, to prevent them from running fast. This would certainly apply to hikers who might suddenly come across a high altitude area when hiking in the mountains.

If you are a scuba diver who likes to enjoy the water as much as possible, you may also wish to consider using one to prevent your watch from malfunctioning. You may also want to use one if you enjoy collecting vintage watches. Vintage diving and aviation watches are often exposed to high altitudes on frequent long flights. If уоu possess one of these watches, you may want to consider using a helium release valve to prevent your vintage watch from wearing or being damaged.

If you are a fan of watches and wish to protect your investments, you may want to investigate the helium escape valve. It is a critical feature in many watches, especially aviation and diving watches, and can be helpful to watch enthusiasts in many different situations.

One of the easiest watches to install a helium escape valve are Seiko watches. If you’re looking for Seiko mod parts, look no further than Seiko Mods! We offer a wide range of selections that will let you add a hint of your personality to your watch. Simply go to our website and take your pick!